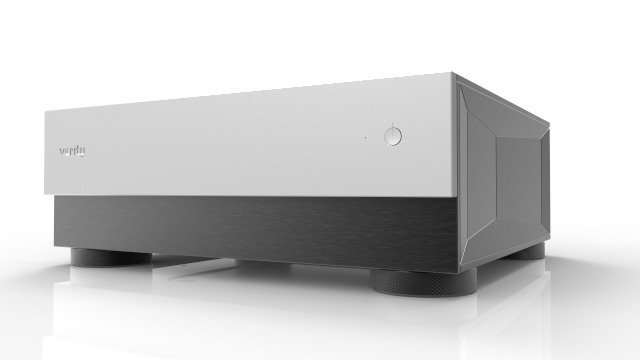 The Verity Audio AMP-45 is a fantastic power amplifier, capable of delivering sheer current on-demand. It inherits the best technologies of state-of-the-art Monsalvat electronics. A first-rate audio amplifier displays real authority through dynamic power delivery capabilities. Too often have we seen power units rated over 1,000 watts still be unable to produce that sense of power, dynamism, and control. The AMP-45 has an impressive power supply where current reserve and speed rise to astonishing levels. The AMP-45 is a solid-state power amplifier, but the comparison stops right there. Its singular sonic character surpasses in fluidity, musicality, and liveliness any of the typical amplification technologies. Beyond just an utmost quality amplifier, the Amp-45 is a shining gem befitting Verity’s highest standards of quality and craftsmanship. It exemplifies Verity’s know-how and joins the Verity family of products as a reference in a league of its own.